13 Reasons Why Season 2 review: What parents need to know 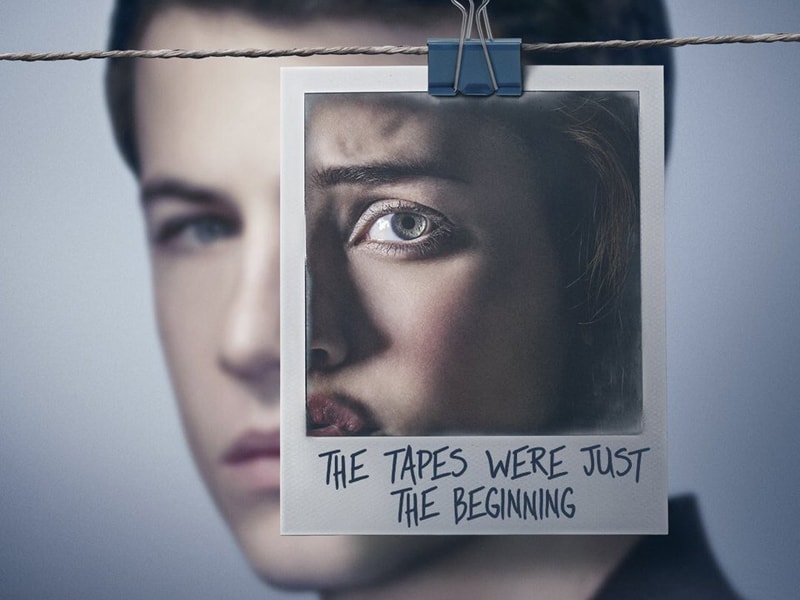 13 Reasons Why Season 2 was certain to incite debate. Season 1 provided considerable discussion about the graphic depiction of suicide, in addition to a range of associated issues including social exclusion, bullying, regrettable behaviours, alcohol and other drug use, drink driving and sexual assault.

SPOILER ALERT:  this article details the content of season two of 13 Reasons Why.

13 Reasons Why Season 2 has built on these issues. While the show’s creators appear to have heeded some warnings from concerned mental health and suicide groups, and have attempted to ensure the show becomes an opportunity for discussion and help-seeking, the series continues to include graphic scenes and confronting issues that are likely to be challenging for some viewers.

Another good review: Thanks Ladybird, for the real AF sex scenes

Can we blame schools?

The series revolves around the trial between Hannah’s parents and the high school, examining if the school was responsible for Hannah’s suicide. While dramatic, blaming the school is concerning.

There are a range of influences that impact mental health problems. During adolescence, social relationships, which may be influenced by the school environment, are significant.

But placing the blame on the school ignores the broader range of factors that influence mental health problems. The complex influences relate to the individual, friends and family, community, and broader societal factors.

The program does raise the question of what, realistically, schools can do. When kids feel connected to their school, they’re less likely to have poor mental health. And the school curriculum provides opportunities to enhance awareness, skills and attitudes.

Series two shows where school staff ignored inappropriate behaviours, and where they could have been more discerning and supportive. Australian mental health organisation Headspace has worked with Netflix to provide support for schools prior to the screening of series two, with many schools sending discussion tips and links to support to parents.

Series two continues to focus on reasons for Hannah’s suicide, including flashbacks. It also builds on current issues and behaviours, including a greater focus on consent and sexual assault. The importance of seeking consent is important learning for adolescents.

However, difficult issues such as consent are not always discussed in schools. Studies have found some teachers feel uncomfortable and the lack skills needed to address controversial topics.

The sexual abuse scenes in series one (the rape in the hot tub) and series two (the male rape scene in the final episode) graphically depict sexual assault. These scenes have received strong criticism and raise concerns regarding the need for such a graphic portrayal. But the issues are important to raise, given one in five Australian women and one in 20 men report they’ve been sexually assaulted or threatened.

While both male and female rape lead to long-term psychological impacts, male rape is talked about less frequently. The series depicts rape culture in which sexual assaults are condoned by the “jocks”, perpetrators are excused and victims are blamed. The victims are consequently hesitant to report assaults.

Debate is rife about whether the graphic scenes in 13 Reasons Why Season 2 should have been included.

A focus on gun violence has also been included in 13 Reasons Why Season 2. While not executed, the planned school shooting is not unrealistic in the US.

The underlying issues associated with this planned act, including social exclusion and ongoing bullying and discrimination, provide opportunities for discussion. As does the importance of gun violence, responding to gun violence and legislation.

Read more: Why we shouldn’t ignore what 13 Reasons Why is trying to tell us

After criticism of the first series, warnings are included at the beginning of the first episode, with content warnings in each episode. Warnings come from the cast themselves, which provide a personalised approach and are presented in a realistic way. They warn some content may be difficult for some people to watch, especially those with existing mental health problems. At the end of each episode, viewers are directed to the 13 Reasons Why site for information about support services.

While these content warnings and links to support may not meet the needs of all young people, every opportunity should be taken to encourage teens to seek help. Media guidelines encourage use of helplines, which are widely accessed.

Seeking help is complex, and in the words of the maligned principal in the program Mr Porter, who for a range of reasons did not act on Hannah’s call for help in series one:

not every kid seeks help, not everyone is able to ask for the help they need.

Better resources for mental health professionals and ongoing training for school staff may alleviate some of these issues. Providing young people with better skills to seek help, and reducing the stigma associated with mental health problems is important. For some, online support is also useful.

Studies from the UK and US have found internet searches for suicide-related terms and methods are common for young people experiencing suicidal thoughts.

A study conducted after season one of the series found increased use of internet searches in the 19 days after airing, indicating suicidal ideation, prevention and helplines. While these trends are very concerning, it also gives suicide prevention websites the opportunity to engage with at-risk young people.

How parents can help

A key focus of 13 Reasons Why Season 2 has been the efforts of the parents of key characters to engage in discussion with their adolescents. Not all parents in the series depict positive conversations, with some demonstrating difficulty in discussing the issues raised, and others attempting to make the problem go away for their child.

Although peers are increasingly important for social support and advice during adolescence, parents also continue to play an important role. Especially since feeling connected to family is important for good mental health.

To support parents, Headspace has provided tips to help foster discussion around the key issues raised including suicide, grief, bullying, sexual assault, drug use and gun violence. Increasing mental health literacy and mental health first aid skills for teachers, students and the general public will help others recognise those in need and support them in getting help.

While some scenes in series two of 13 Reasons Why are confronting and difficult to watch, the attention this series has received has ensured there are significant content warnings along with links to support services and help for young people, parents and teachers. Not all media available online offers the same level of scrutiny, and consequently associated support.

13 Reasons Why Season 2 is rated MA15+. Parents should watch the show with their kids, and talk to them about it afterwards. 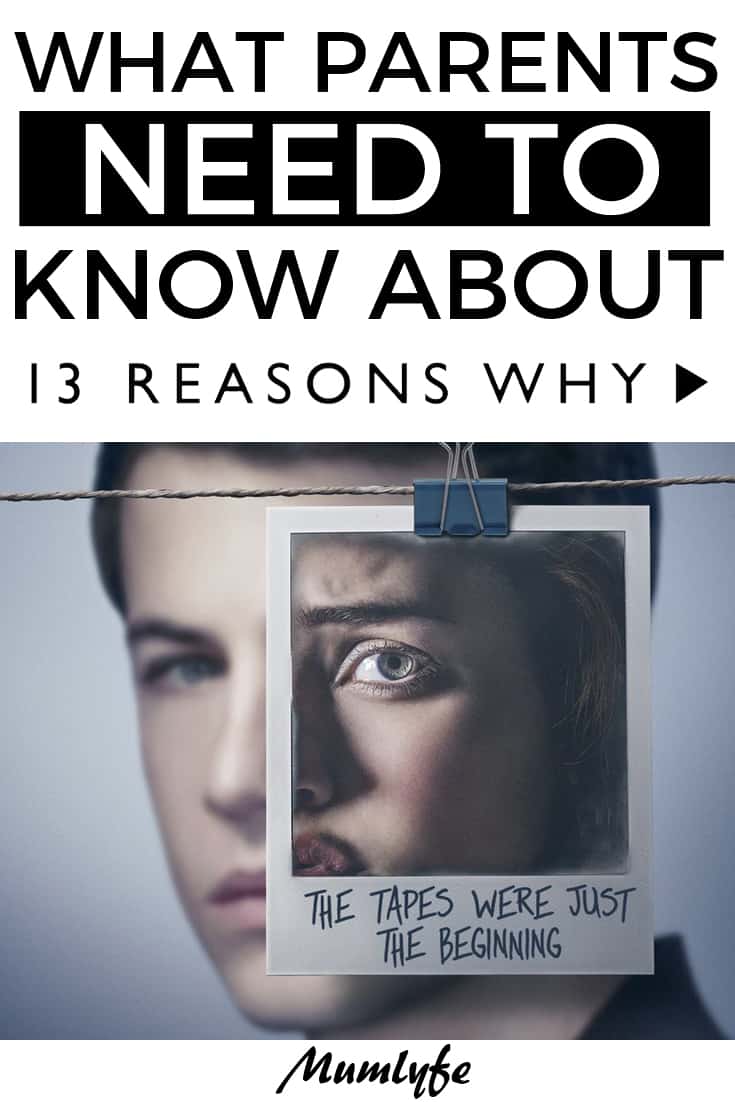 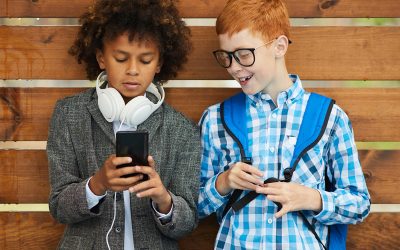 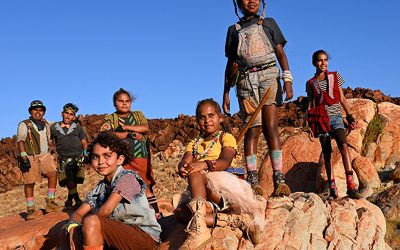