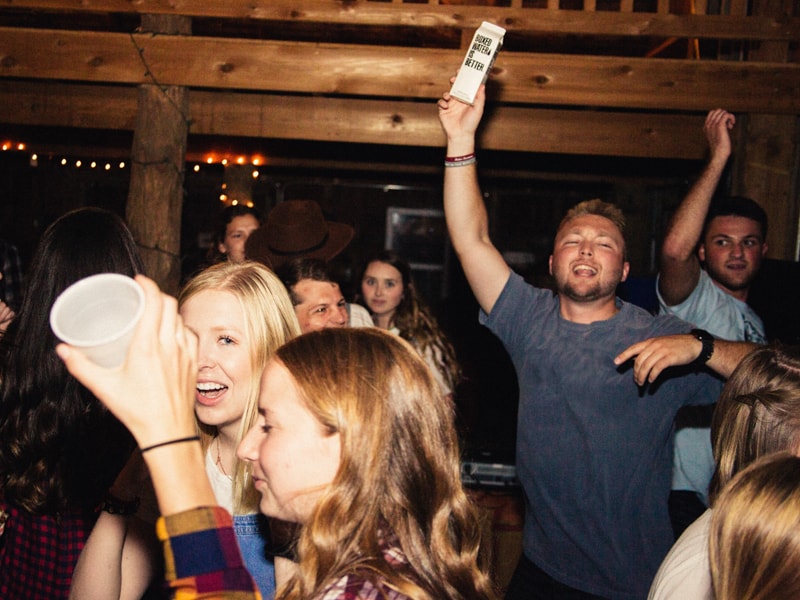 Teen parties are terrifying. While in most states it’s actually not illegal to serve alcohol to minors in your home*, it’s not what most parents want. I don’t know about you, but I have zero interest in young kids getting smashed in my backyard. Which is why, despite not ever seeing any kid with drink at my house, I’ve researched the best ways to handle drugs and alcohol at teen parties.

* Note in most states, and there are strict requirements involved, including getting permission (preferably written) from parents or guardians. And note that teens taking drugs at your house (or anywhere, ever) is never going to be legal. Here’s the full lowdown:

Is it illegal for underage teens to drink at parties?

I love that my kids know they can have a gathering of friends at our place at any time. It’s pretty much an open door. I probably say that knowing that I don’t have kids who are in a big crowd of friends. They are also not the ‘popular’ kids who are into everything. So there’s that. I might feel differently about the open door if it was banging open and shut on the daily.

That said, my son does like to have groups of friends over around the firepit. Mostly throwing stupid shit into said firepit, but otherwise just talking and paying each other out.

Max knows that we don’t support drugs and alcohol at teen parties, but he also knows we’re not naive in thinking it’s never going to happen.

Our approach to drugs and alcohol at teen parties

There are quite a number of teens who smoke pot and inhale nangs, and some who are into harder drugs. If you allow your kid to have a gatho, you will most likely be opening your door to some or all of that. If that makes you uncomfortable, then I’d suggest you don’t let your kids have a lot of friends over all at once.

That said, I totally get that it’s #notallteens. There are plenty of groups of teenagers who are not into any of this stuff whatsoever. There’d be zero chance that a single one of them would bring drugs and alcohol along to a private gathering… are you 100% sure? 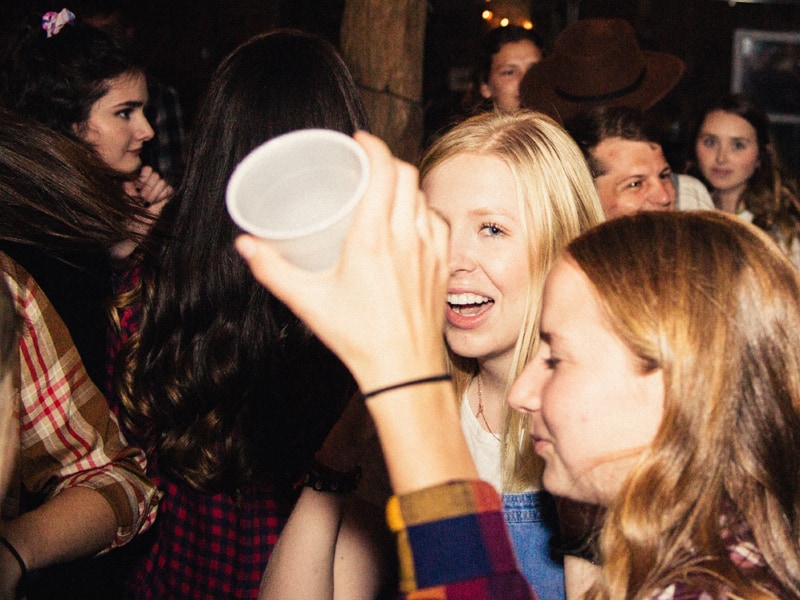 I think this is a really strange law. Fair enough, if these were young kids (in which case, WTF alcohol and drugs!), but older high school kids? Not going to happen. Especially when it’s not a ‘big party’ organised for a birthday or graduation or something special. When it’s just a gathering of 10 or so, maybe more, kids in your backyard, it’s technically still a party, but super casual.

First up, we don’t even know the parents of many of the kids who come to our home.

Secondly, even if we could get the necessary written permission from the parents, I’d be skeptical about the authenticity of some of those emails.

Thirdly, kids sometimes just show up during the night. No idea even who they are, let alone who their parents are.

So, all in all, the written permission thing might work okay for some parents, but I’ve no idea how we’d make it work at ours.

Hard to know how to manage this weird law…

And sure, we could say that without a permission note you can’t come into our house. That might be the solution that works for some parents, and that’s great. We’ve just never had the need to take such a hardline. Even after a few years of hosting gatherings from time to time.

Either way, I think the permission from parents thing is a total farce and the law needs to change.

Frankly, I don’t think serving alcohol to minors in any home other than their own should be a thing at all.

That way, there are far less grey areas of the law for kids to get drunk in. And it stops the onus being on the parents hosting the party, and instead puts it back on the kids themselves and their own parents.

Do they even know where they are, let alone give permission?

Oh, one more thing about the permission from parents thing (can you tell I can’t believe it even exists?).

There is one friend in the group of kids who regularly gather at our place whose parents are in contact with me. These parents generally text the day of the gatho to check that it’s on, what the deal is, what time it ends, etc.

Not a single parent from any of the other kids has ever made contact with me. Over the years, these are parents of kids aged anywhere from 13-14-15-16-17 years old.

As the kids get older it’s mainly to check that the hosting parents are even aware the gathering is happening.

When the kids are younger, it’s to check when I can drop and pick them up from the front door. 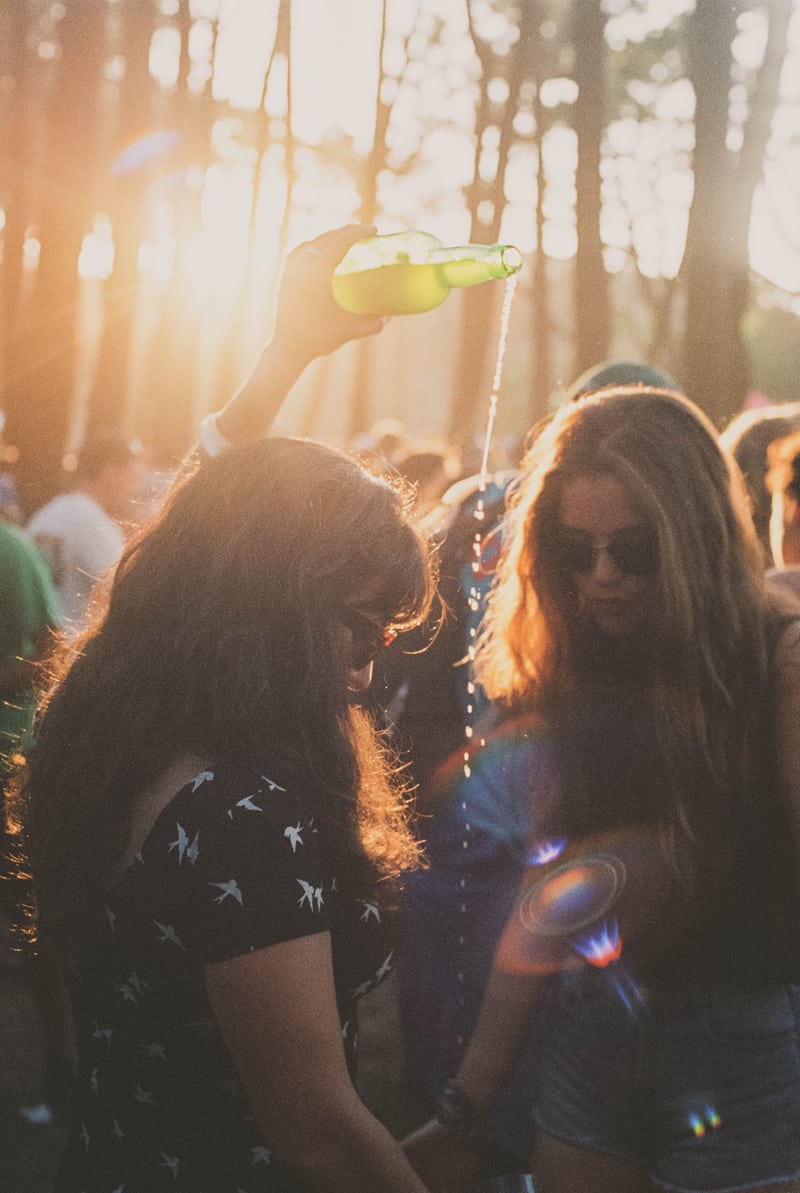 If you have to do it, do it elsewhere

We know kids are going to do drugs and drink at a party, but we’d prefer they did it before they arrived in our home. Maybe they’d like to do it in their own home? Hmmm, didn’t think so.

That’s the thing about parent permission for kids drinking in someone else’s home: who actually gives their permission? Who happily sends their kid off to a party with a bottle of Southern Comfort and a note saying ‘drink up, honey?’. Would these same parents be happy having their kid sit in the living room at home with a few friends and get on it? I very much doubt it.

But back to the gathering… For some families, doing bag checks at the front door is where they are comfortable. This has never worked for us as there are lots of access points into our home. Instead, we just put a level of trust in the kids that come to the party. We assume that our kids have made good friends with kids who do the right thing. So far, that trust has never been broken.

When I say our trust hasn’t been broken, I mean visibly. Max’s friends know we have zero tolerance for any visible drug or alcohol use. To check for this, we do random wanders through the gathering, picking up rubbish with our eyes out on stalks.

If I see the drugs or grog, and most definitely if I see you using the drugs, I’m driving you home. Provided it’s safe to do so, of course.

Depending on how blatantly you’ve disregarded our rules, I’ll probably ban you from coming to our house again. 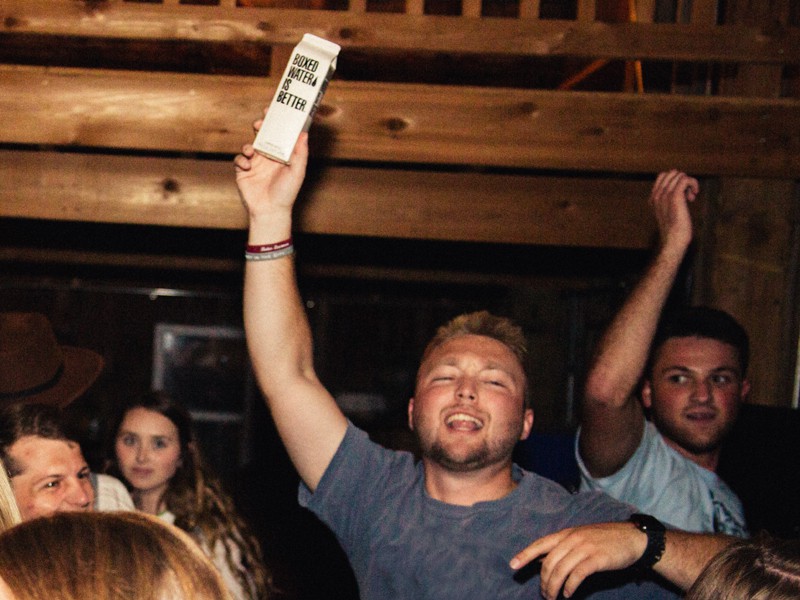 We’re going to assume that alcohol and drugs are going to make their way in somewhere. Whether that’s before the party or during. So we always make sure there is substantial food served at gatherings in our home. Mind you, the kids who are bonging on always bring a shopping bag full of chips along (that’s an alert as to who you should be keeping an eye on from the start!).

Having hot food like hot dogs, party pies, sausage rolls or pizza served is essential. We serve up a batch early in the party, and then have one on hand for late. Kids always need feeding, whether they’re using drugs or alcohol or not.

We also make sure there are water and clean cups available at all times. Just keep topping up the water bottles. It’s a good excuse to do a drive-through of the party anyway.

With a bit of luck, a bit of parental vigilance means you’re going to attend a gathering at our place and not get tanked. But if you’ve somehow managed to get yourself hammered in my backyard, please do not hesitate to let me know if you need help.

I won’t judge and I won’t necessarily dob you into your parents, either. I will, however, drive you crazy with a massive lecture on drinking sensibly. I’ll probably phone you up over the next week or two and still be giving you that same lecture.

Provided it’s safe to do so, I will also insist on driving you home and walking you to the front door. We’ll ring the bell together and, while I won’t say anything to your parents, I’ll let your current state speak for itself. Hopefully they’ll keep the sensible drinking education going from there.

I’m frequently amazed at the number of kids who just wander off after midnight, heading home. It’s a big walk to the station from our place, and buses don’t run at night. How are they getting home? Especially the kids who live a couple of suburbs away!

The offer of a lift is always there, but it’s rarely taken up. My only hope is that their own parents are meeting them down the street and taking them home safely. I know that’s what I do when my own kids are out late at night. 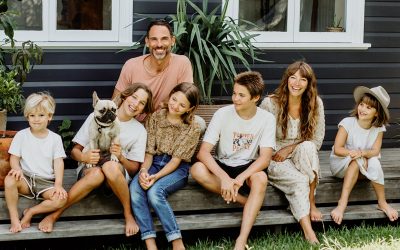 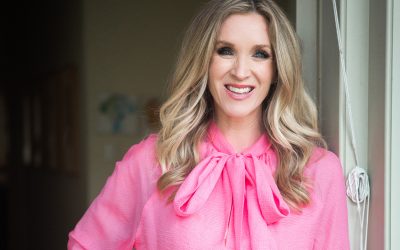 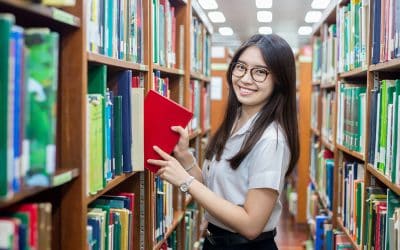 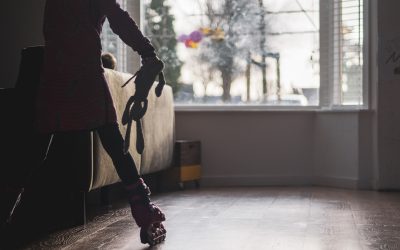