11 family games teens will be into too 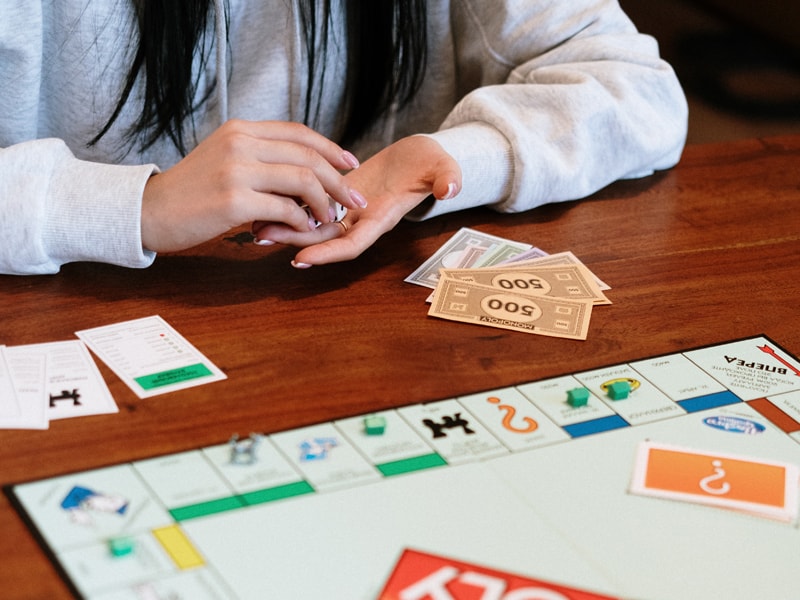 The problem with all the ‘family games’ lists is that teens are highly unlikely to want to settle around the table with their family and play Monopoly. Some teens will, of course. But most would rather pour boiling-hot scorn on their parents’ pathetic attempts at togetherness and flounce from the room in disgust. Slam!

The thing is, as much as they think they are ready to abandon family life, most teens actually enjoy doing things with us. Once they come down from their pedestal of superiority and deign to join in, of course. It’s true – once they are coaxed out of their room, most are happy to be there. The trick is to get them going in the first place.

Try this too: Family conversation dinners can help you connect

Here’s how you encourage them into the fold so you can have a bit of a family games night:

It’s worth persisting. There’s a whole lotta together time happening right now for families everywhere and the internet does get tiring after a while. Even for teens. Build it, and they will come. 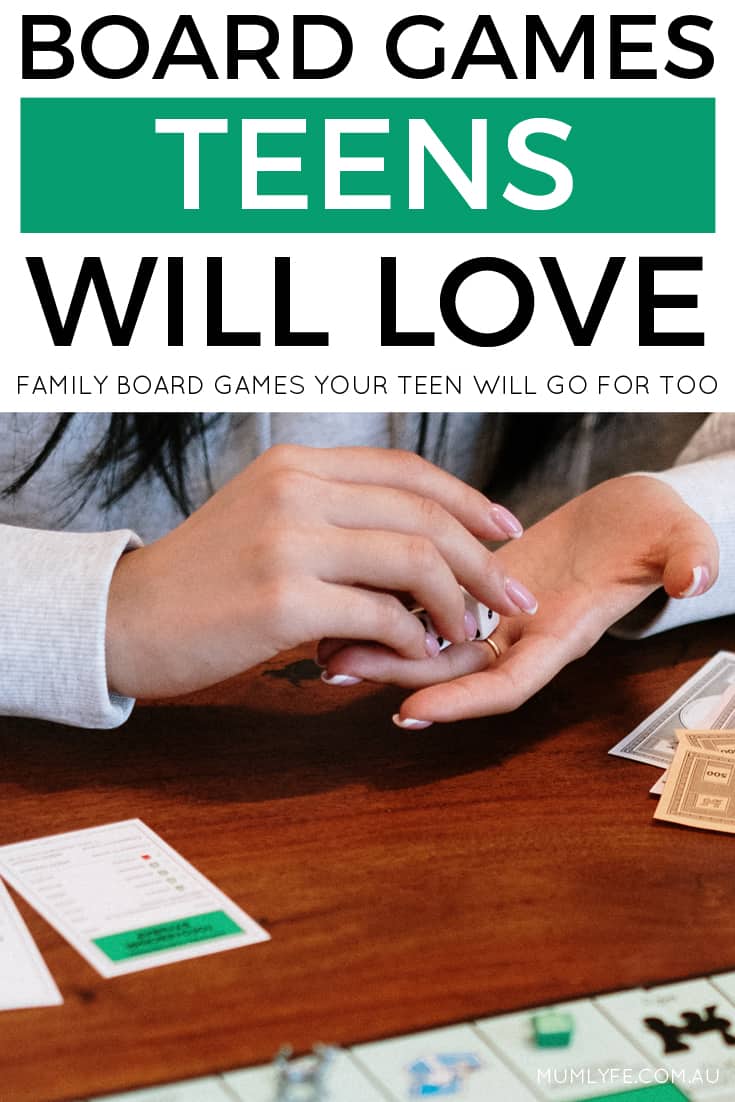 It’s possible your teen might like the original Trivial Pursuit, but you’re more likely to get them involved in a game featuring a TV program/ movie/ book series they love. You could even have a family ‘big watch’ of a series before challenging everyone to trivia. Try:

Pictionary is just flat-out fun, no matter how old you are. It’s even better if you can’t draw to save yourself. You can cannily use tech to entice the kids into family games. Teens will love the new Pictionary Air – which uses their beloved phones to bring drawings to life.

You probably played Game of Life with the kids when they were smaller. Believe me, it’s MUCH more fun when your teen winds up with eight children and a dead-end job. Cue loads of opportunities to have a not-so-subtle talk about life choices and values.

Risk is a strategy war board game that’s been around since 1959. So it must be good, right? The aim is to achieve global domination by building armies and eliminating your competition. This is the kind of game that groups of nerdy boys play for days at a time – but don’t let that stop you. There’s no reason that nerdy group can’t be your fam.

This is the kind of game that groups of nerdy boys play for days at a time – but don’t let that stop you.

Incidentally, you can now get an app version of Risk, which actually makes it a lot less complex to learn and play. Maybe even start with the app! Family games teens are into can be hard to find, but one that brings an app they love ‘to life’ might be a great lure.

Our family loves playing Codenames. A little nightly obsession during lockdown, and still a go-to on a lazy Friday night. It’s simple to learn, but challenging to master, so perfectly suited to teens of all ages. It’s easiest to play with four or more people, but you can play with just two at a pinch.

You set out the game cards in a grid of 25 cards and split into teams. Each team allocates one person to be the spymaster. The spymaster has to give clues to the rest of the team to help them identify code words within the grid. Here’s how it works:

There’s a great article about improving your Codenames play here.

While the very British original Monopoly might be the most boring thing, like, ever to your teen, chances are they’ll love a local version. Try one of these:

Catan is another complex strategy game that is great for older kids. It definitely takes a while to learn, so be patient and figure it out together. The game can take a couple of hours or more, depending on how willing players are to trade. There are lots of lessons to learn about making wise choices with what we have.

The object of the game is to gather resources in order to build your settlement. This is mostly driven by the luck of the dice, but there is plenty of strategy involved in what you do with the resources after you get them. You earn victory points along the way and the winner is the person with the most points at the end.

Cluedo is exactly the same game you will remember from your own youth. Fun to play on the board, even more fun when you make it a ‘real life’ game of Clue.

My daughter set this up for our family one night during lockdown and it was terrific. We dressed up and really got into it and I can highly recommend it. Also, if you’ve never seen the movie Clue, based on the board game, make it a family watch immediately! Just not sure where it’s available to stream… any clues? Sorry!

If your family enjoys the Jumanji movies, you’ll probably all love playing Forbidden Island. As the tagline says: Adventure… if you dare. You have to work together to capture four sacred treasures from the ruins of a once-beautiful island paradise. The relics control the Earth’s core elements, earth, wind, fire and water. Did we mention that the island was booby trapped by an ancient civilisation and is rapidly sinking?

Good family games are quick family games, and Forbidden Island is all done in about half an hour. Even the surliest kid can spare a quick 30, surely? And in this one, everyone is on the same team, so it should really help with family bonding.

Another oldie, but goodie. Scrabble has been a big fave all over the world for many, many years for very good reason. It suits people of all ages (hello teens!), it’s challenging, no game is every the same aaaaand you can practise with the app called Words With Friends. What’s not to love? 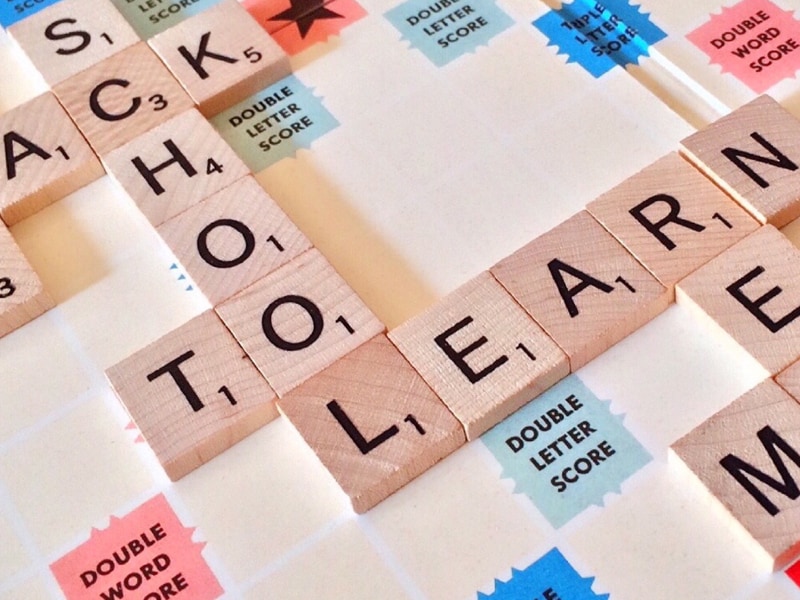 This one may be just a liiiiittle bit too close to home right now, but Pandemic is seriously good. Your goal is to stop the spread of a global pandemic and cure the disease before it runs rampant. Too soon?

It can get quite tense – which is great for helping the family release any festering resentments.

As a thematic game, Pandemic can be quite different every time you play it, which makes it a worthwhile addition to the board game shelf at home. It can get quite tense – which is great for helping the family release any festering resentments. LOL. The good news is, the fam will quickly figure out that you have to cooperate in order to stop the spread. Let’s get a yay for family team work!

Can you recommend more family games teens like too?

Feature image by cottonbro; Scrabble by Pixabay; other images from respective game marketing. 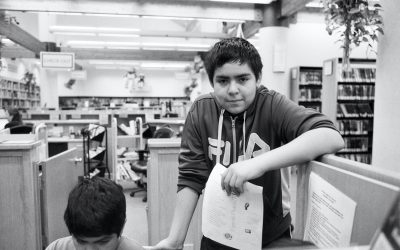 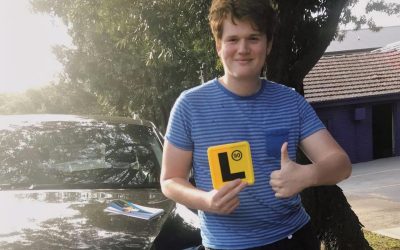 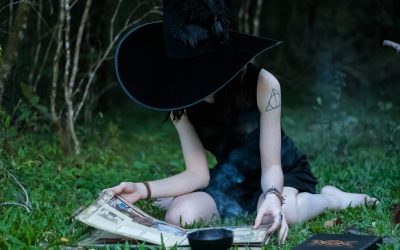