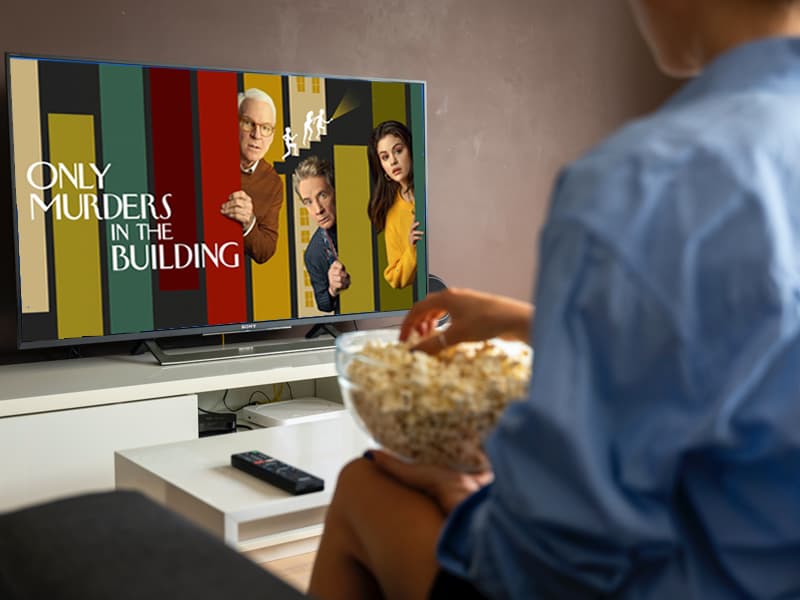 How good is TV right now? I say that as a person who could generally take or leave television for most of her life. Except lately. There are so many fresh TV series these days that you can’t help but wear a butt-shaped crevice in your sofa. Can’t. leave. screen.

I think it started with Breaking Bad. Or maybe further back with The Sopranos. The Wire? Not sure. But there was definitely a tipping point where television went from being the poor cousin of movies and became where the richness lived. Celebrities knew it, too. They went from never being seen dead on the small screen to creating bright, fresh TV series themselves (I’m talking about you, Reece).

Here are a few of the TV series that I’ve been loving lately. Let me know which ones you’ve seen or if I’ve left your favourite off the list! 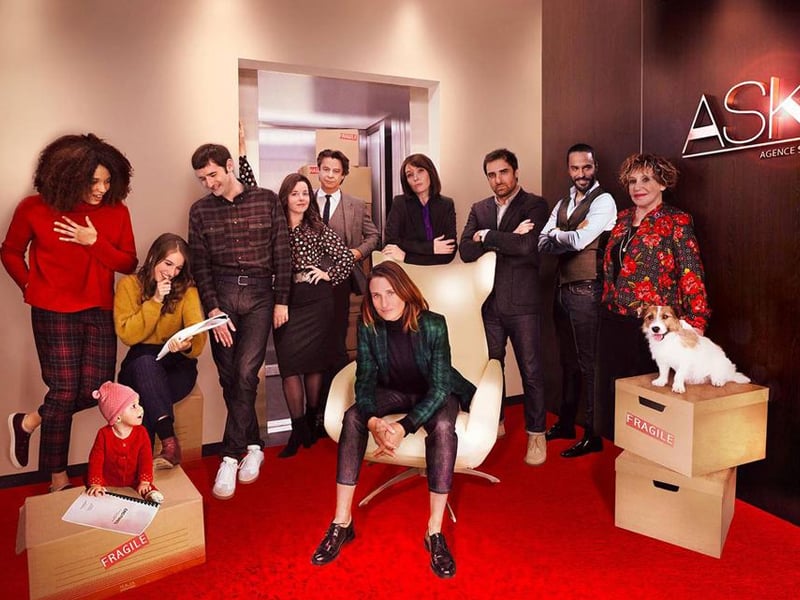 The French-language comedy is pure gold. The characters are unique, the storylines unpredictable and the celeb-spotting second to none. I also love the sneak-peek into French life, being a bit of a Francophile from way back despite loathing the term. It’s called Dix Pour Cent in France – or ten per cent – named after the fee agents charge to look after their talent. This fab series proves that they earn every penny.

Watch it on Netflix. 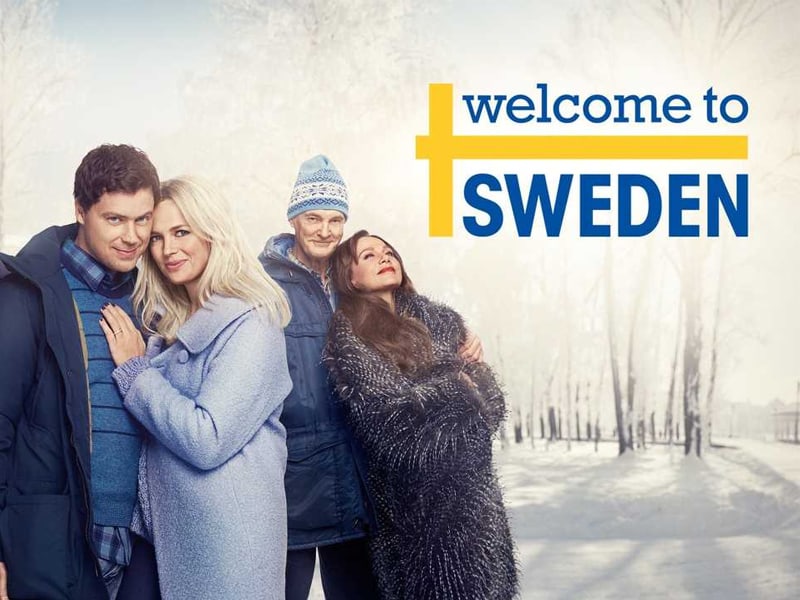 Another foreign-language series, this time we’re reading Swedish. (Incidentally, my hubs said to me the other day that he doesn’t mind what we watch next, he just wants it to be something he doesn’t have to read 😂.) It’s a very funny depiction about the differences between US and Swedish culture, as lived by American Bruce (Greg Poehler) who’s moved to Sweden to be with his girlfriend Emma (Josephine Bornebusch). Maybe it’s the freshness of watching a series made in another culture, but Welcome to Sweden is just so unusual and offbeat. It’s also snort-worthy funny thanks to being the work of producer Amy Poheler, which is always a bonus.

Watch it on SBS On Demand.

Only Murders in the Building 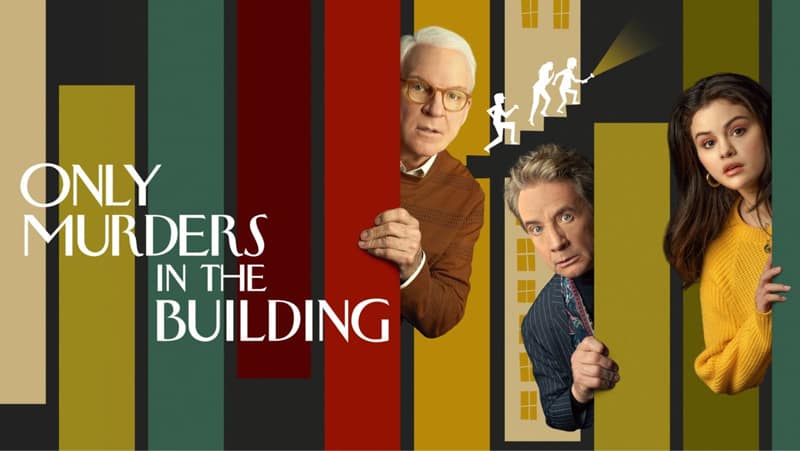 This one is still dropping on Disney+ at the time of writing – drip, drip, drip. Soooo not used to not being able to binge a show. Regardless, we’re up to episode 4 and enjoying thing immensely. What’s not to love about Steve Martin and Martin Short (two-thirds of the Three Amigos! )? Plus Selena Gomez, who I am left completely cold by. I cannot understand the appeal of that weird little voice and deadpan delivery, but meh. She’s okay. The three live in New York City’s most gorgeous apartment building and share a love of mystery podcasts and little else. But when someone is murdered in their building, they team up to create their own podcast, but can they really trust each other? Dah, dah, duuuuuh. This fresh TV series is a whole lot of fun.

Watch it on Disney+. 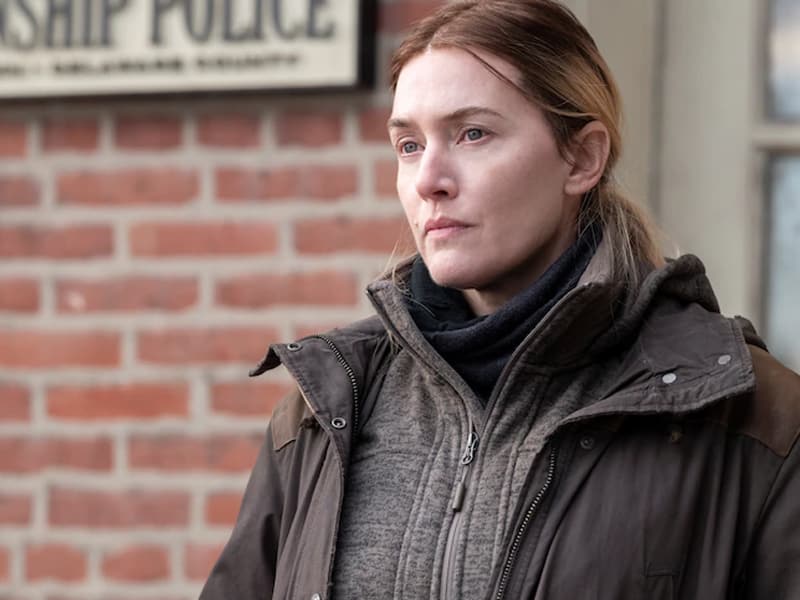 So much love for Kate Winslet in this gritty detective mystery. She’s flat-out living the Philly life as Mare Sheehan, the down-trodden detective investigating the murders of girls in her small town in Delaware County, Philadelphia. Mare is a mess of tragedy and grime whose admirable determination to find justice for the girls is nothing short of gripping. The story is fairly standard and who knows what kind of show this would have been without the mastery of Winslet, but luckily we don’t need to find out.

Watch it on Binge. 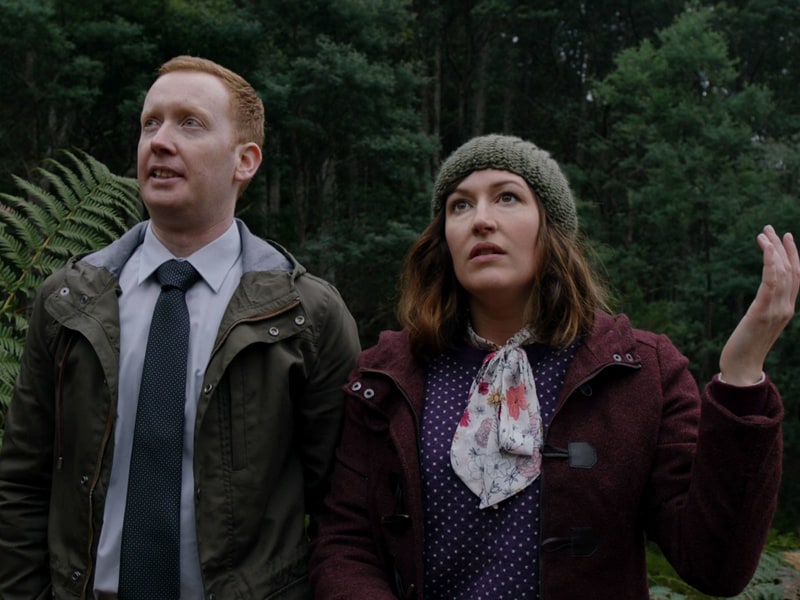 Where have I been for the last six seasons of this fresh TV series? It’s even Aussie! So very, very Aussie, in that special small town, quirky characters, dry-as-a-drought kind of way that we specialise in. Rosehaven is a fictitious tiny town somewhere is Tasmania that Daniel (Luke McGregor) reluctantly returns to to run his Mum’s real estate agent while she’s having surgery. His best friend Emma (Celia Pacquola) follows him over from the mainland after her husband brutally left her on their Bali honeymoon. These two are what they call ‘high-jinks’ in the funniest, most heart-warming and life-affirming way possible. I’ve been looking into Tassie real estate ever since we watched the first episode… 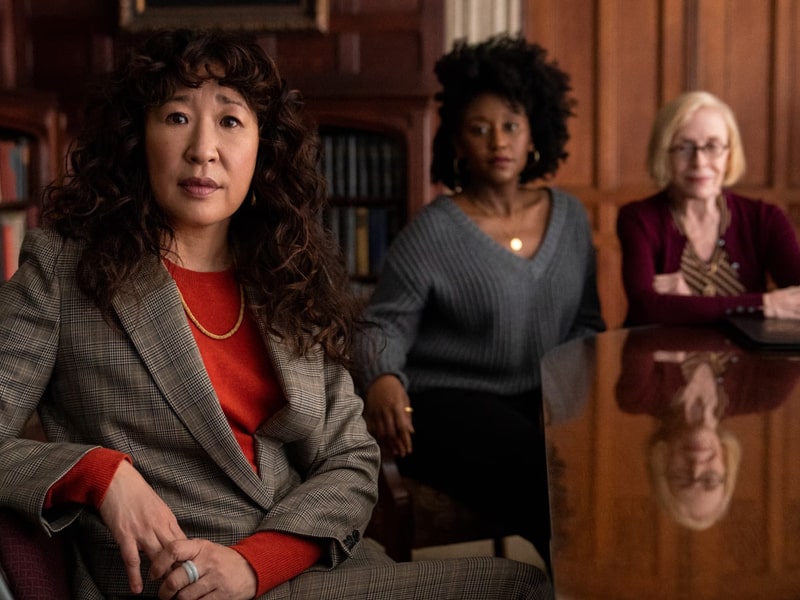 Sandra Oh is always appealing and that’s true in this short, intelligent comedy-drama. Each ep is only 30 minutes and there’s only six of them. Compared to most shows, this one is a perfectly-written short story. I’ll warn you that not a great deal happens, but that’s kind of the point. It’s a snapshot of what happens when the first woman of colour is appointed chair of a very stuffy, very old, very male English department. It’s a neat examination of the way times are changing and the fallout for those who can’t keep up. Oh is fabulous, but Holland Taylor (who I love) is even better and definitely stay for David Duchovny’s hilarious cameo.

Watch it on Netflix. 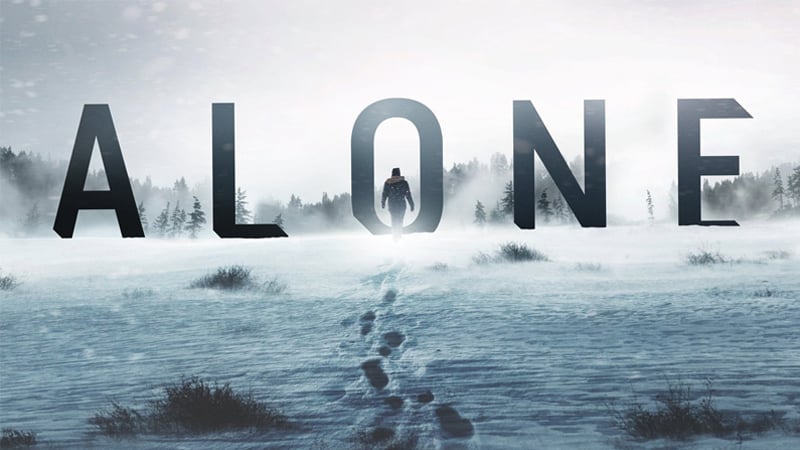 I got completely addicted to this amazing TV series which is basically Survivor gone rogue. What happens when you dump someone in the middle of nowhere with a few tools and nothing else whatsoever? A lot, as it happens. And also nothing. I find it totally fascinating, but you might be bored in ten minutes like my husband. Watch the first season and see what you think.

Watch past seasons on SBS On Demand or the new series 8 on Binge.

things to do | TV review 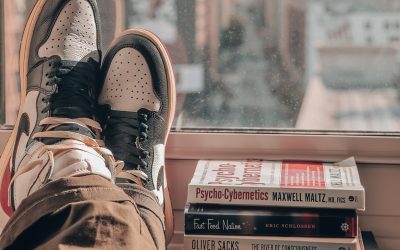 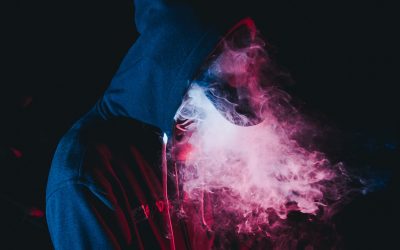 Great news! A decision made by the Office of Best Practice Regulation (OBPR) means that from next month, it's going to be much harder for kids to vape. From 1 October it will be illegal to import e-cigarettes into Australia without a prescription. Which means that,... 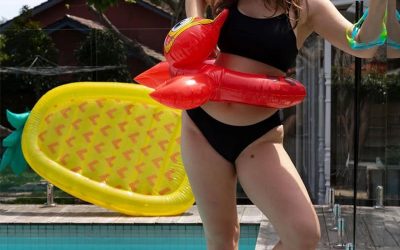 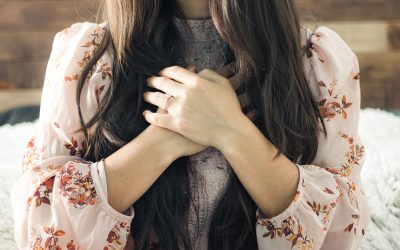 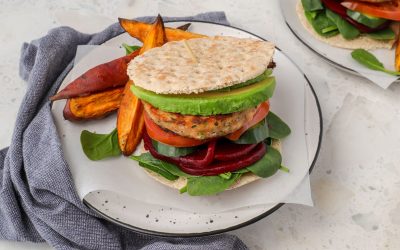