Oh boy, where to begin!? Do I just come out and say it? I hate that my daughter has a sex life. There you go, it’s out, just like that. I hate, hate, hate it.

This post was written by an anonymous Mumlyfe reader

To begin, I never thought I’d write an anonymous story for Mumlyfe, yet here I am. I feel like I need to write about this but I don’t want you to know who I am. I don’t want my name to this because (a) my teen’s privacy is very important to both her and me; and (b) I feel like such a fuddy-duddy and I never would have thought I’d react the way I am; and (c) if I’m honest, I am actually ashamed that my 16-year-old is sexually active.

Let’s back up a bit. She’s 16 now, but I recently found out that she first had sex in year 8 at 14. God, I hope it was then. Fourteen is bad enough, but imagine if it was even earlier than that?

She’s had three partners that she’s had sex with and (I quote) “given blow jobs to too many to count”. Should I just be pleased and proud that she tells me these things? Cringe. Rather, I do feel really proud of our close relationship, but most of the time I feel like I know too much!

Don’t forget: How to talk to teens about consent (yes, even if it’s awkward AF!)

It’s not all roses. She wasn’t always so open with me. For instance, I didn’t know about her having sex underage until this year, conveniently when she was over-age.

Recently she told me she was thinking about having sex with her current boyfriend, and I took it in my stride at the time. I took her to the doctor to talk about contraception choices. Oh dear, that was such an awkward thing as I had no idea she’d want me in the doctor’s surgery while the discussion happened.

That’s when the whole “not my first time” conversation came up – at the doctor’s. I had to sit there looking all calm and peaceful while she told the doctor about having had sex more than ten times with two partners already. How, when. where, whaaaaat?

While she’s happily discussing her sex life with the same doctor who told me I was pregnant with her, I was such a ball of woe. I felt like our kindly doc was judging my pathetic parenting efforts because my baby was having sex. And believe me, she’s never looked younger than in that bloody doctor’s surgery!

So, afterwards I casually mentioned to her that I didn’t know she had lost her virginity so young and she rolled her eyes at me. “As if anyone is a virgin in Year 10, Mum,” she told me.

Ahem, excuse me, plenty of girls are virgins in Year 10, I said. Like, most girls.

Apparently I’m living in the dark ages, because she’s adamant that the majority of girls at her high school lose their virginity in Year 7 or 8. I’m honestly speechless at this and can’t believe it’s true. Is it true? It can’t be true!*

More mum worries: “My daughter is self harming and I feel so guilty”

Mother of the year

Anyway, back to the fact that my daughter has a sex life. I’ve done all the right things, said all the right things to her, given permission to have the boyfriend sleep over and all the rest. I’m basically trying to be mother of the year, but it’s all lies. Inside, I’m cringing and disappointed for her.

I can’t be the only parent who wishes her kid had waited until at least after high school to have sex? I was 17 and in Year 11 when I lost my virginity to one of those boyfriends that you think is amazing at the time, but looking back you realise manipulated you into sex with him. Because most boys at that age are complete dickheads. Something you truly only come to appreciate it when you’re not 16 yourself…

I think this is the guts of why I disappointed that my daughter has a sex life so young. What you think is a good idea at 16 is pretty much never a good idea.

It’s better to wait until you’re more mature. By the end of high school so much more is clear to you. You can stand up for yourself a bit more readily and you know when boys are being assholes in a way that you just can’t see when your hormones are running the show when you’re younger.

Is it too late?

So, I’ve been thinking about being honest with my daughter and telling her how I really feel. And how I really feel is that my daughter might have had sex before, but that doesn’t mean she has to keep having sex.  I’m worried that it might drive a wedge between us, but maybe that’s not such a bad thing. It’s not a close relationship if it’s papered over with lies. I want to tell her that she can not have sex if that’s what she really wants.

I know these are her decisions, but I’m tired of her having the boyfriend sleep over when I know what they’re getting up to. It’s just cringe-worthy in my own home. I am 100% sure my husband (not her dad) would be devastated if he knew what was going on under his roof, too. So far, we’ve kept it a secret from him. Something else I am not proud of at all. Frankly, when I find myself lying to my own husband about my daughter, I know trouble is brewing. I lie because I know he would feel exactly how I really feel about his teen step-daughter having sex and lose his shit.

Oh boy, it’s such a mess. Can you take back something like this? Is it too late for me to set boundaries? Can you even do that about your teens and their sex life? I have no idea what I’m doing anymore!!!!

* Editor’s note: It’s not true. Australian government statistics suggest that at 16-17 years old, only around one third of girls have had sex.

Do you pretend to like stuff that your teens do even though you don’t? 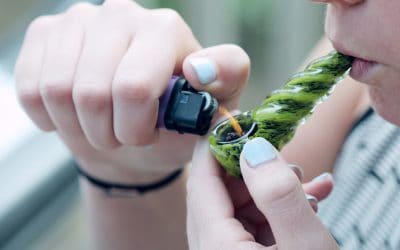 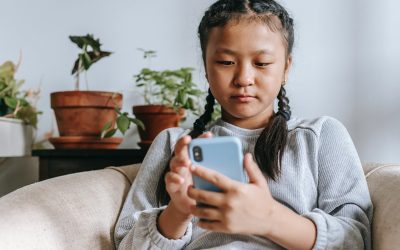 My new research investigated tweens and social media and the issues they face when engaging with social media platforms. It reveals that while children are aware of dangers such as online predators, what tweens are being taught by parents and schools may overlook the... 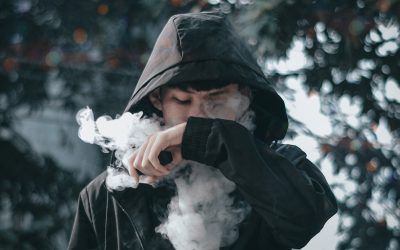 Fortunately, it's really only a small proportion of kids who are regularly vaping (estimated at about 1.8 percent of high school kids). But plenty of others are dabbling. Over the past few years the number of secondary school students who have tried vaping has... 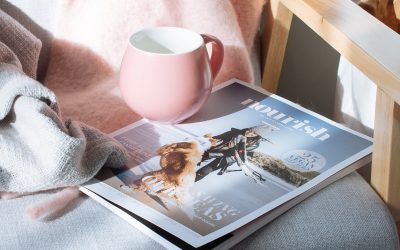 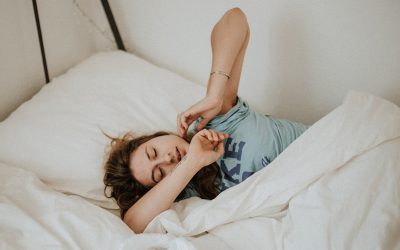