How to avoid toxic disputes between parents and teachers 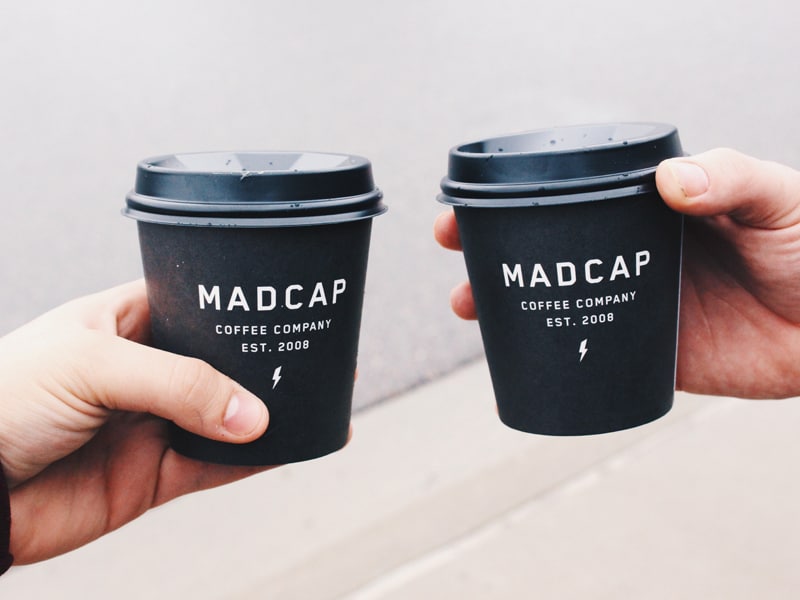 Last year, Victoria’s Department of Education and Training announced that escalating disputes between parents and school teachers and principals would lead to independent mediation.

Mediation seems extreme, and expensive, so it’s timely to ask: how can teachers and parents prevent conflicts from intensifying?

When I was a teacher, I taught a boy whose reputation for being badly behaved was legend. His name was met with eye-rolls and pity when you said he was in your class. But this boy, let’s call him William, was doing incredibly well in my vocational computing class.

In honour of this achievement, I decided to try to do what the research says, and work with William’s dad to help William stay on the straight path. I decided to phone his father.

Dad answered the phone with “this better be good”. He followed up my compliment with a diatribe about “William’s [expletive] friends” posing as a teacher and “wasting [his] time”. After explaining that I was one of his son’s teachers, he went quiet and almost whispered, “This is the first time in all my years at [the school] anyone bothered to compliment my kids.”

For William’s dad, the only time the school got in touch was when William was misbehaving.

This is a situation in which we, as a school, could have done more for William and for his father. We should have better managed difficult conversations about behaviour. We might even have better met William’s needs if we’d worked harder to involve his dad in William’s schooling.

Research shows that involving parents in their child’s education from prep can help improve academic achievement, social engagement and satisfaction with the school experience. It can also make parents feel more comfortable with helping their child at home.

One surefire way to get off to a good start is to attend parent-teacher interviews, even at high school.

Beyond the interviews, communication is key.

Parents should ensure they fully understand their child’s complaints or concerns before they approach the teacher.

Some schools actively invite parental involvement, while others encourage teachers to make contact to compliment parents. A simple phone call, or a note in the handbook, or even an email to parents are easy ways to make contact.

Although many parents want to make a connection with the school, some fear it might constitute over-involvement. Research shows that too much involvement can create stress for the child. But how much involvement is too much depends on the child, so parents need to be guided by their children.

Getting to know your child’s teacher

Start by introducing yourself. If your child is older, meeting the form teacher can be a good way to connect with the school. Do this with your child if you can, it will help them be empowered to manage conflicts with their teachers.

Sometimes, even with the best of intentions, conflicts between parents and teachers can arise.

In spite of independent mediation being mooted as a solution, parents and teachers can take steps to ensure conflict doesn’t escalate.

Involvement in the school’s activities – such as going on excursions, helping out with school discos, volunteering in the classroom or the tuckshop – can prevent conflict. These activities mean the parents have a reputation at the school, are known to staff and students, and their children can see their parents are keen supporters of their education.

When conflict occurs, it’s important both parties keep an open mind and acknowledge the other’s perspectives while respectfully stating theirs.

The causes of conflict will depend on perspective.

Common issues teachers face include parents’ negative opinion about the teacher’s style or parents failing to acknowledge their child’s faults.

What teachers can do

Teachers might start by blaming the parents – that they are over- or under-involved, but it might be that there are more complex issues at play than a glib statement can communicate.

Common issues teachers face include parents’ negative opinion about the teacher’s style or parents failing to acknowledge their child’s faults. (I had my share of conversations with parents which led to “but s/he is your problem between 8am and 3pm” or “but, my child doesn’t behave that way at home, it must be your fault”.)

Teachers can make contact with the family early and often, via the handbook, email or a phone call. These contacts, phrased as a way of inviting parents to help their children, might solve some problems.

What parents can do

Parents can make sure they handle conflicts respectfully by making a time to speak to the teacher, without anger or animosity.

According to a recent survey, school principals are facing increasing threats of physical violence from parents.

Parents should ensure they fully understand their child’s complaints or concerns before they approach the teacher.

Some argue children should have a go at solving the conflict first. Parents might help their children to practise what to say to the teacher, and support them by attending a meeting between the teacher and the child in which the latter airs their concerns.

*Name in the piece has been changed. 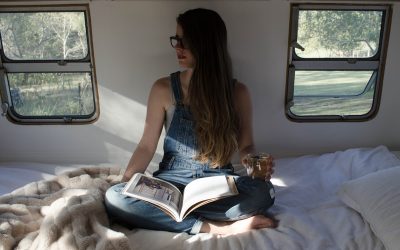 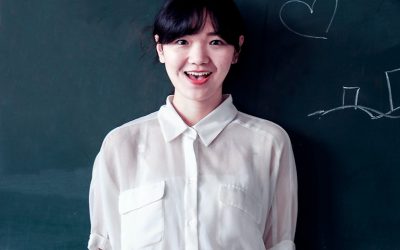 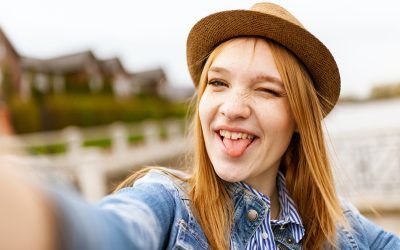