“It hurts that I’m not included in the mum cliques” 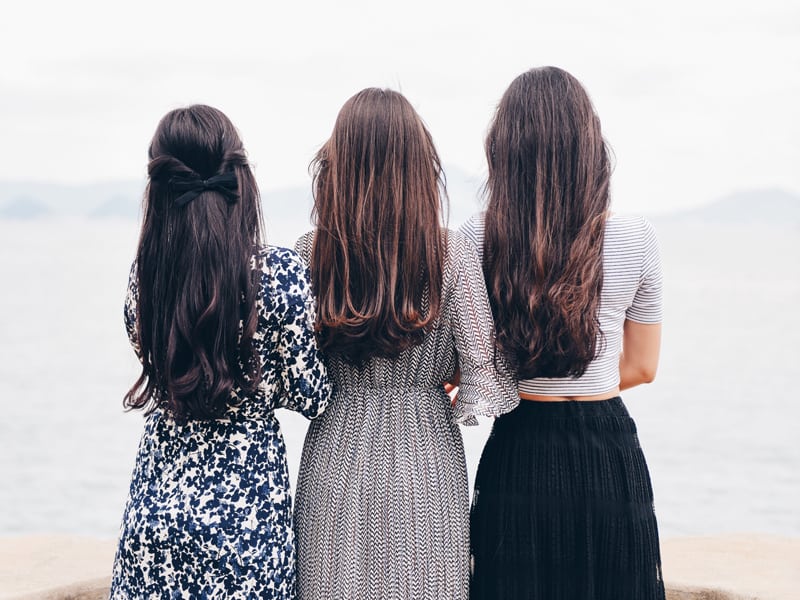 I don’t think they actively dislike me, but they definitely seem to have decided that I’m not worth bothering about. I don’t think I’m unlikable, but maybe I am. I have old friends that I love, but they all either live away or are part of their own group of one kind or another, and I’m just not. I don’t seem to fit in anywhere. Not that I’d know. I’m not invited anywhere to know whether I’d fit in or not.

So many groups, but none for me

When I try to make friends with the mum cliques, they are mostly friendly and nice, but they don’t let me in. Sometimes it’s obvious why. The cute group of mums with great bodies and clothes are probably never going to be my gang. There’s the big drinking group, that isn’t for me. There’s also the corporate kind of working mum group who I’m not really suited for. Most of the other cliques just seem to be filled with ordinary mums. They don’t seem to want to hang out with me either. 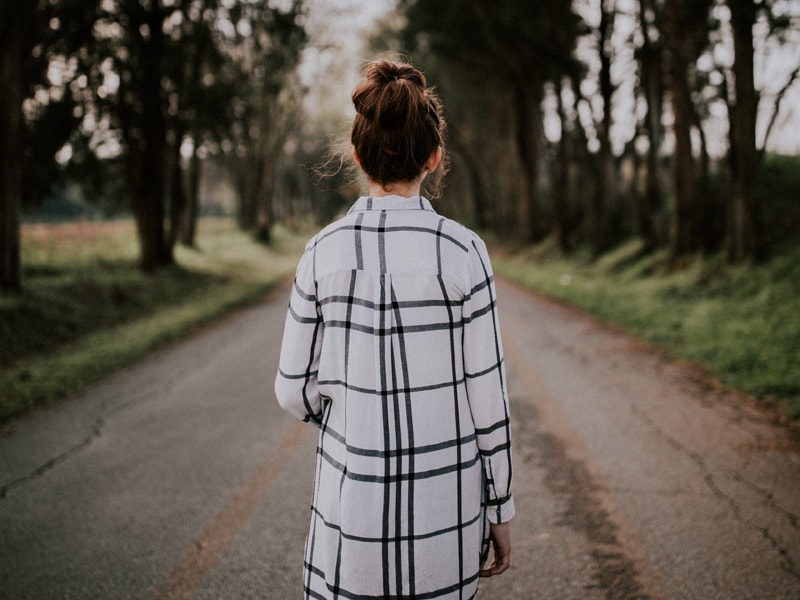 I wouldn’t take it this personally if I didn’t think it mattered for my kids. They are both in late primary school now and I think they are confused why we aren’t at the barbeques and other family parties that all their friends go to on the weekends. I’ve tried hosting a party or two myself, inviting the parents of my kids’ friends. Not many people were available to come, so it didn’t feel like a ‘party’ in the end. I think they actively avoided coming.

My husband is very social

My husband has also said a few things about my lack of friends that makes me worried. Will he think less of me as a person if others don’t seem to want to be with me? He is quite social, but luckily does a lot of socialising for work, so he doesn’t see how lacking me and the kids are during the week. On the weekends he seems happy to just hang out at home with us because he’s been out so much during the week. He might not even realise that I”m struggling to find a group, and I wouldn’t dream of telling him. I don’t want him to know how unpopular I am.

The thing is, a lot of the groups seem to have formed from mothers’ groups or when the kids were in prep. We moved to town when my kids older, so we’re not really part of any of that. I wish there was room in some of the school groups to welcome a new family, though, but they seem very closed to me. I’ve even tried volunteering at the school in order to make friends, but all that ended up happening was I kept getting more and more jobs piled onto me and no-one was willing to help me!

Related: A simple way to think about friendships

Mum cliques are so cliquey

I guess I just don’t understand why mum cliques are so cliquey! Why isn’t their room for my children and I to be part of their friendship group? Why wouldn’t we be welcomed? We’ve lived in our new town for almost three years now and I’m starting to think that there’s something wrong with me.

I’ve been thinking about what makes a person want to hang out with someone new, and I’ve come up with this list.

I’m trying to be all of these things, but still the mum cliques smile at me then move on to talk to someone else. I’m not the prettiest or most fashionable person, and while I’m trying to do better in this way, maybe this is the reason why I’m so overlooked. I’m also pretty quiet when I don’t know people. I am what used to be called ‘shy’. It’s hard for me to speak up in a group, even though I’m quite the chatterbox once I know people.

Isn’t that what we teach our kids to do? Does it not really happen in real life?

I need to be rescued

I wish I could walk up to a mum that I admire and tell her how I’m feeling, but I just can’t. It freaks me out that she might think I’m even more odd than people clearly already do. Instead, I just watch the mums I like from afar like some creepy stalker, wishing they would notice how left out I am and come over and invite me in. Isn’t that what we teach our kids to do? Does it not really happen in real life?

I don’t think it’s ever going to happen. Instead, I’ll just keep trying to muster up the courage to be as bright and bubbly as I can in the hope that one day a mum with a group will notice and ask if I’m free on Friday. I’ll try to be all nonchalant, but inside I’ll be squealing with delight. To proudly take my kids to a Friday night mum playdate is something I’ve dreamed of for years.

Are there mum cliques in your life too? What do you think I could do to make friends? 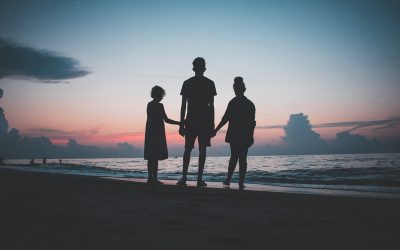 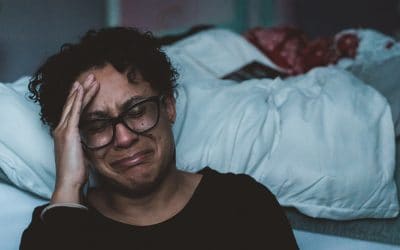 "I’m reading all the posts about social distancing and isolating with our ‘happy’ families. But what if the family is not so happy?" asks one of our Mumlyfe readers. What if you are forced into self-isolation at home when home doesn't feel safe? "Just going through a... 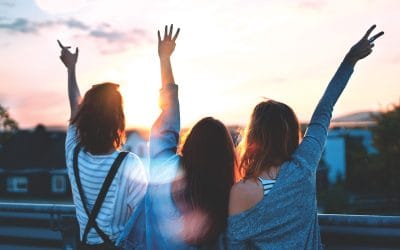 Simply being nice wins more friends in high school than being a rebel, our ANU study published in the journal Frontiers in Psychology has found. by Joseph Ciarrochi, Australian Catholic University We looked at what sorts of social strategies help teens win close... 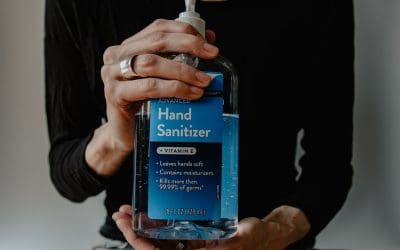 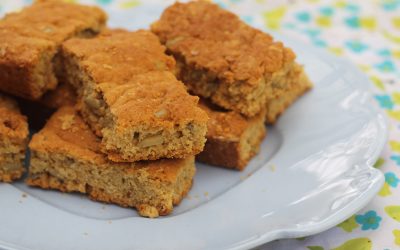