“My daughter is self harming and I feel so guilty” 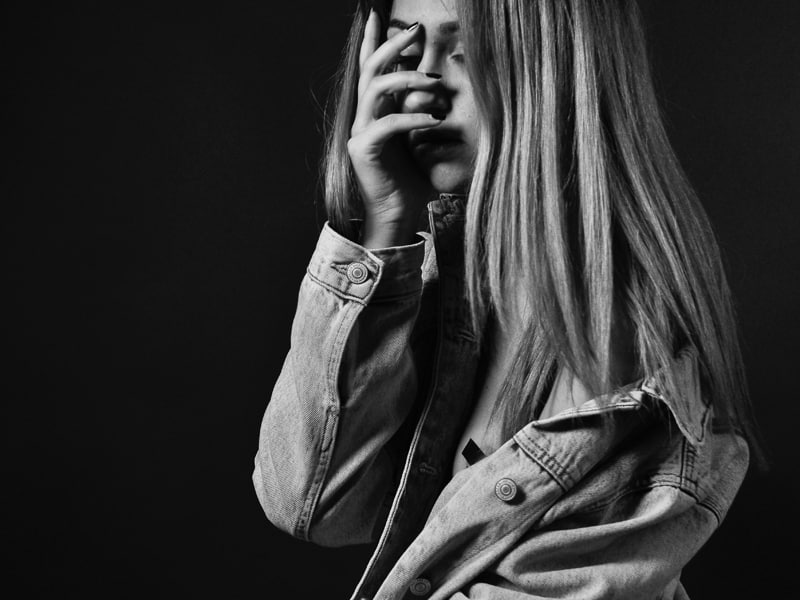 Do you feel guilty all the time about the way you have raised your children? I have always felt so guilty from day one: I didn’t give my kids enough of my time and I escaped to work as soon as I could, because mothering was so hard. Now my daughter is self harming, and I feel like all my parenting fails have come to haunt me like an evil spirit.

My daughter is almost 15-years-old and says she started self harming at about the end of year six. For the record, I only noticed these past school holidays, so that’s another thing to feel guilty about. It had been going on for over two years and I didn’t even know. If that doesn’t make you question your worth as a mother, I don’t know what would.

She cuts her thighs on the side, little slivers she makes with her razor. The whole side of her leg is just a mess of scars and wounds. It breaks my heart to see the damage she has done to herself and I feel sick writing it down right now. From what she tells me, the cutting started quite small, but has escalated. Now she cuts herself “most days”.

She tells me she has tried many times to stop, but trying to stop only makes her cut more. The last time she tried to stop, she also stared burning herself with a cigarette lighter. I think that scared her as it was around this time that she started to get less vigilant about covering up, and I saw the mess on her legs. I am convinced that she wanted me to see, but she denies this.

Please read: What to do if your teen is self harming

None of my business

I am so frightened by this, literally shaking with fear. I would do anything to end this for her, but she will no accept any help. I even threatened to tell the school so they can also keep an eye on her, but it doesn’t faze my daughter. It’s like she wants to keep cutting and I don’t understand that at all.

I’m told that it is ‘none of my business’ and she won’t even go to our family GP even though I’ve begged and begged her to get help. She had an ear infection and wouldn’t even go in to see the doctor because she didn’t trust me not to tell him about her cutting.

How do you make a girl that doesn’t want help, get help? The fact that she won’t open up to me only exacerbates my feelings of huge guilt and I’m terrified for her. She won’t talk to me about it and instead just blatantly continues on doing it, even though she knows how upset I am. If she’s not talking to me about it, if I can’t help her, then who? I’m am devastated that she is doing this on her own.

I’ve let her down badly

To not know why your child is doing something so drastic is just the most frigthening feeling. If I had been there for her more on a daily basis, I can’t help feel that this would not have happened. I worry about her constantly and rarely even sleep at night. I’m exhausted, but a part of me knows to stay vigilant 24/7.

I fear she will escalate her behaviour and might hurt herself badly enough to require medical attention. I feel sick that something might happen and I won’t be there to get her to casualty or all an ambulance. She tells me she is not suicidal at all, but how can I trust that to be true? The worry is just eating away at my insides.

I know I’ve let my daughter down so badly and that’s partly why I am hovering over her now. It’s all well and good to say that mothers should have lives that are not just mothering, but from the perspective of a mother who has severely dropped the ball, I disagree. I should have been there for her. That’s all I can think about.

It makes her feel better

When I asked her WHY she is self harming, she told me that it makes her feel better. Which just seems like such a contradiction to me that I cannot get my head around it. She was never a particularly anxious kid growing up, but she has become more anxious now.

I think the cutting is some kind of weird coping mechanism for her anxieties. I imagine that letting blood flow out might feel like a release of emotions that she can’t express in other ways. It just makes me shudder to think that it has come to this for my beautiful daughter.

It’s all very well for people to advise that you ‘get help’ for your teen, but if they won’t go, they won’t go. I have threatened so many things, but she just laughs in my face. And still the cutting goes on.

Please always just ask for help – people are there for you! 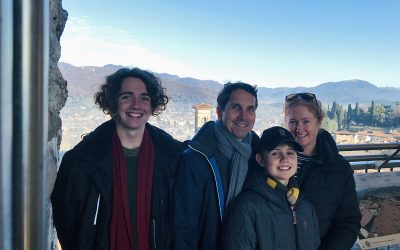 Is social media damaging to children and teens? We asked five experts

Is social media damaging our kids? Chances are you’ve worried about their presence on social media. Who are they talking to? What are they posting? Are they being bullied? Do they spend too much time on it? Do they realise their friends’ lives aren’t as good as they...