A simple way to think about friendships 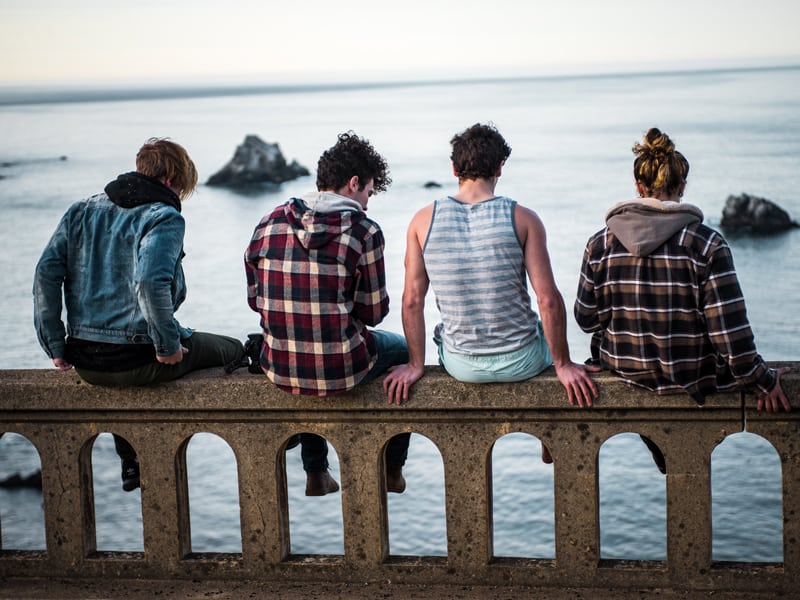 When you’re a kid, making friends is really easy. Friendships pop up in the playground, at the slippery dip, in the check out line. Four years ago, my girls made lifelong friends one afternoon at the beach. We’ve never seen the family again, but the kids still keep in touch via texts.

Honestly, what. did. you. do. wrong? Why don’t they like you anymore? It’s enough to keep anyone up at night, vowing to never allow ourselves to be vulnerable in front of another person, ever again. 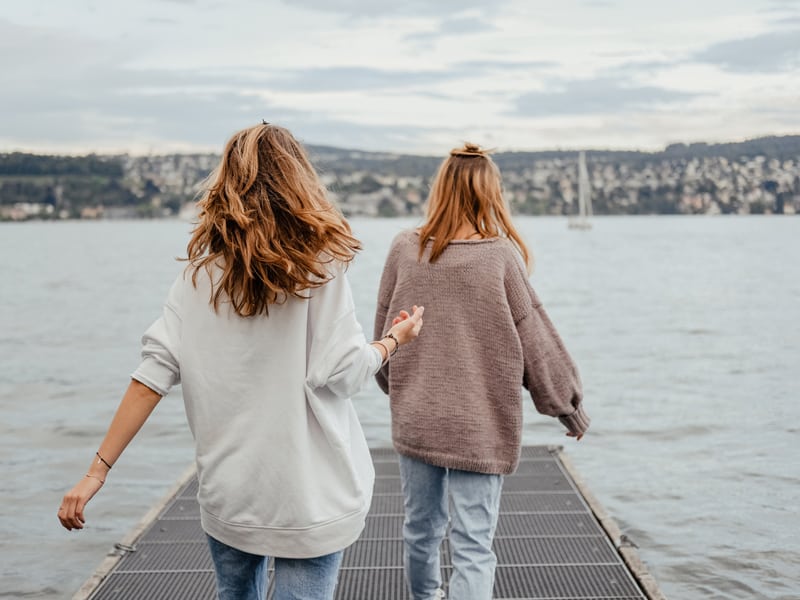 There’s the rub, isn’t it. Being open to friendship means being vulnerable. It’s saying, “This is me, love me, please love me” and then getting terribly torn up when someone says, “nope”. Then we start to only reveal certain parts of ourselves that we know the other person will definitely like. So rather than opening us up, friendships sometimes become about covering ourselves up.

One time, my very observant son told me that he’d figured out how the cool kid gang at school works (Note, Max told me he is most definitely not a member of the cool kids). He said that there is always a kid in the cool kid gang who is genuinely cool and charming. The kind of person you really want to be around, maybe become friends with.

This might help: 5 ways to teach kids the power of self-acceptance

The rest of the people are just there because they want that person to like them. They do things and say things that they think the cool kid will approve of, hoping that a bit of the cool rubs off on them.

“But the thing is,” my son concluded. “The actually cool kid probably doesn’t even notice that these other kids are fawning all over him. He’s just busy doing his own thing, making friends, being cool. And you don’t know whether or not you like the other kids, because who even are they?”

Which brings me to a little hack I know about friendships. 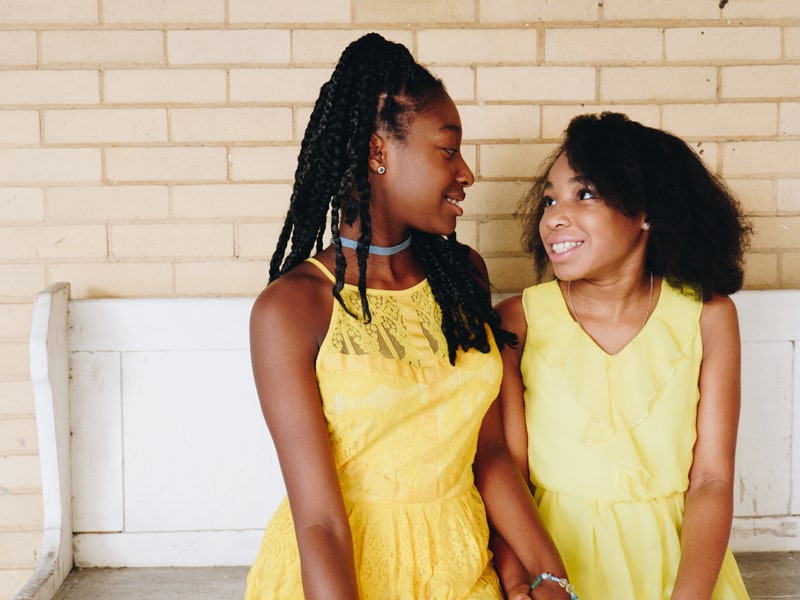 A new way to think about friendships

Responses may help (haha): 21 interview questions for kids to ask their friends

That way, you can be very busy being entirely yourself, figuring out whether the other person is actually worth being vulnerable around. While that’s all happening, you’re not actually vulnerable at all. You’re just you, meeting someone new, wondering if they’re worthy of your amazingness. 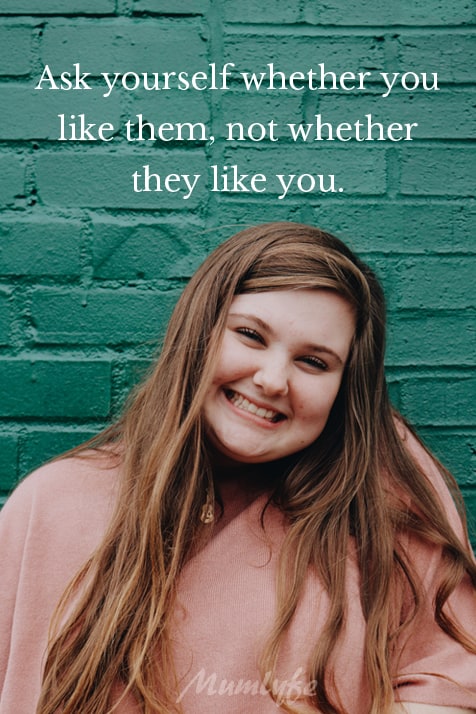 Something worth trying, yes? But how do we become externally focused like this when our internal insecurities are so often drowning out the world. Especially hard for teens!

“The key to helping people who have a tendency to monitor themselves is to help them become aware that not all people do this,” says Alison Lucas, psychologist at The Climbing Fish. “Changing focus is not about engaging in a mental battle about it (which is still self-focused), but simply to notice the self monitoring happening, then shift attention to features in the environment.

“Look around and listen to what is near and what is far. Focusing on these two types of sensory information (in this case near and far sounds) fills up space in our working memory (present conscious awareness). This squishes out any current self-critical worries.”

Definitely worth a try. Taking a “do I like them” approach to friendships frees us up to be ourselves, find people we genuinely like to be with, and perhaps be inspired by all the new and different people who cross our paths. If we simply relied on only spending time with people who we think like us (or at least the self we present to them), we might find ourselves hanging out with only one kind of person. And where’s the fun in that?

Feature image by Sammie Vasquez; 2 by Yanapi Senaud; by Eye for Ebony; 4 by Kayla Quinlan 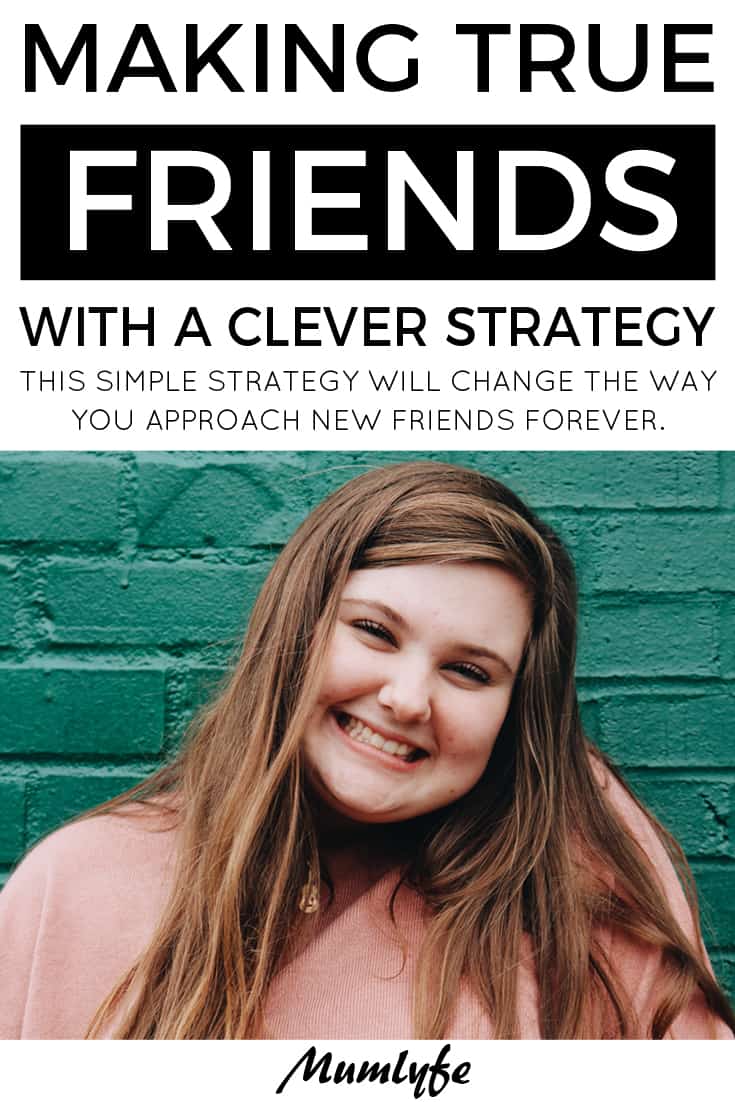 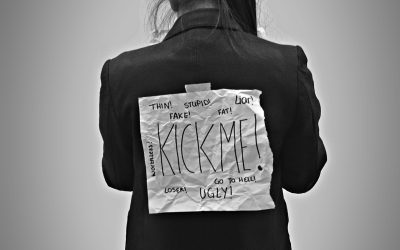 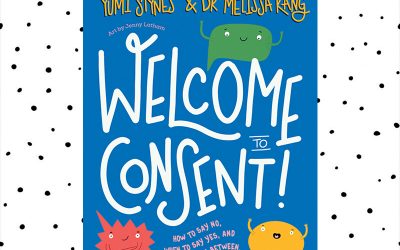