In an effort to better understand the problem from a “front-line” perspective, feminist activist Samantha Wechsler and I have been traveling the world talking to parents about the issue. The question we’re asked most often is: “What can we do about it?”

The statistics paint a dismal picture. A recent UK study found that 65 percent of 15- to 16-year-olds had viewed pornography, the vast majority of whom reported seeing it by age 14. This is especially problematic given the findings of another study that found a correlation between early exposure to pornography and an expressed desire to exert power over women.

Bad for your health

More than 40 years of research from different disciplines has demonstrated that viewing pornography – regardless of age – is associated with harmful outcomes. And studies show that the younger the age of exposure, the more significant the impact in terms of shaping boys’ sexual templates, behaviors and attitudes.

A 2011 study of US college men found that 83 percent reported seeing mainstream pornography in the past 12 months.

It begins with parents

So what can be done?

So a team of academics, public health experts, educators, paediatricians and developmental psychologists – including us – spent two years pooling research to create a program to help parents become that vital first line of defense.

That’s why the nonprofit we set up – Culture Reframed – initially focused on parents of tweens, addressing a key question: How do we prevent kids from being exposed to images of sexual abuse and degradation at that critical stage when they are forming their sexual identities?

What took shape was a (free) 12-module program that introduces parents sequentially to the developmental changes – emotional, cognitive and physical – that tweens undergo and the hypersexualized pop culture that shapes those changes and is the wallpaper of tween lives.

Helping parents grasp the degree to which hypersexualised images shape their tweens encourages them to understand, rather than judge, why their girl wants to look like one of the Kardashians, or why their boy, hazed into hypermasculinity, is at risk of losing his capacity for empathy and connection. This helps parents approach their kids with compassion rather than with frustration and anger that can undermine the parent-child relationship. 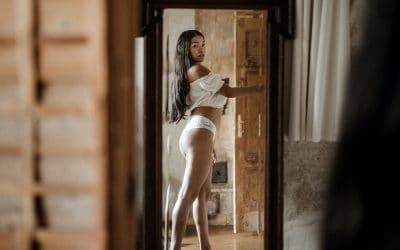 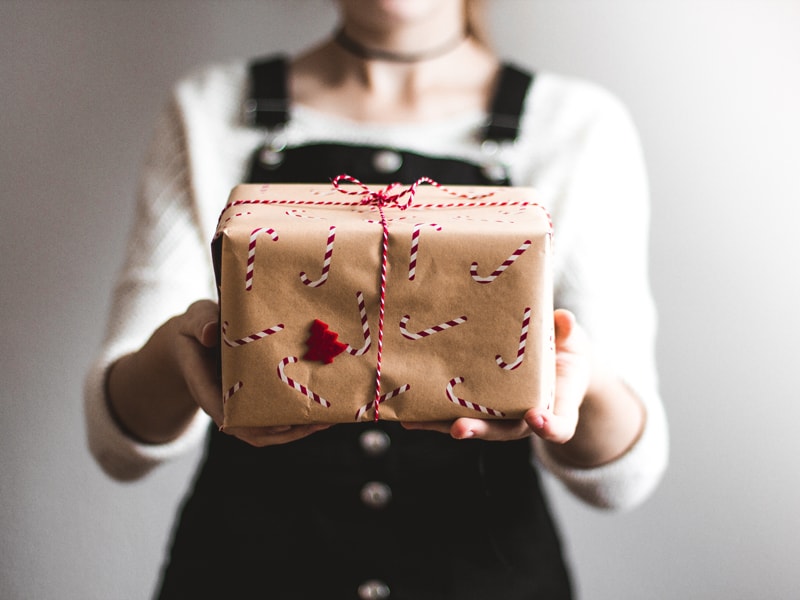